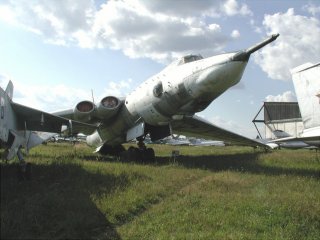 Here's What You Need to Remember: Despite the improvements to the airframe, the Myasishchev M-4’s capabilities were never increased enough to give it the range to hit targets of strategic value in the United States and return to the Soviet Union.