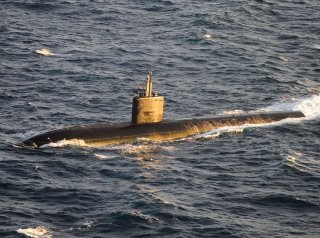 Key Point: These platforms served their countries well. Did one of your favorites make the cut?

(This is a series of 5 pieces combined for your reading pleasure that have ranked as some of our most popular ever.)

This first appeared previously and is being reposted due to reader interest.