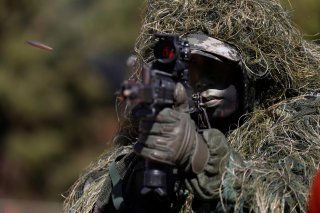 Key point: The Republic of Korea Marine Corps could one day be used to take Pyongyang itself.