The Mega-Bomb That Nearly Vaporized the Spanish Navy 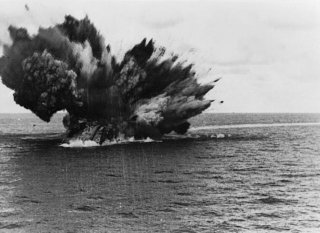 Here's What You Need To Remember: To begin with, think of a hellburner as a really big and exceptionally dangerous fire ship.

This piece first appeared in WarIsBoing here several years ago.