Millions Dead: What Would Happen If Russia and NATO Went to War? 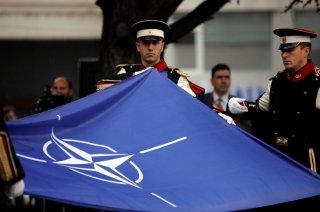 Key Point: NATO might not be able to hold the Baltics, but Russia could not sweep the whole of Europe. Either way, the existence of nuclear weapons is a big threat.

​This first appeared in 2017 and is being reposted due to reader interest.