Mini-Chernobyl? The Coverup of the Russia's Greatest Bioweapon Tragedy 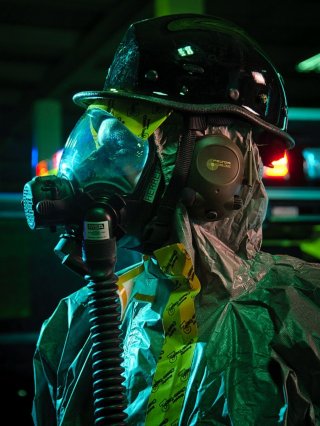