Missed Opportunities? Meet 10 Warplane Ideas That Never Quite Made It 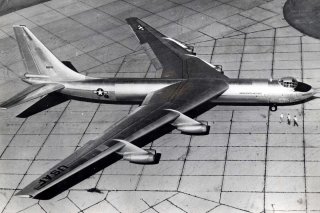 Key Point: Designs often end up failing for a variety of reasons.