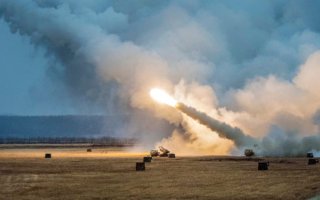 Here's What You Need to Know: The United States and China are locked in a security competition for the foreseeable future.