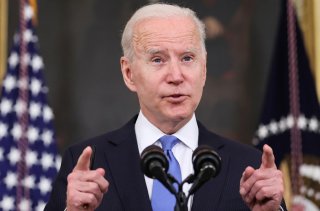 Here's What You Need to Remember: The plan would also look to continue to support American parents by extending the expanded child tax credit through 2025 as well as making a tax credit available to parents with qualifying childcare costs more permanent.