The Montana Battleships Would Have Ruled the Oceans 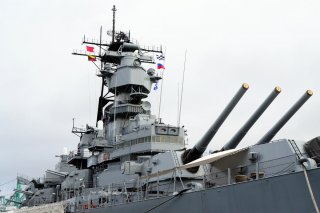 Here's What You Need to Know: The North Carolina, South Dakota, and Iowa class battleships all involved design compromises. The Montanas, the last battleships designed by the U.S. Navy (USN), would not.