The Motherhood Penalty: Why Women Get Less Social Security Benefits 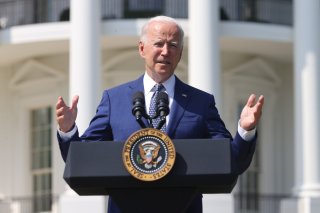 Here's What You Need to Remember: As for the motherhood penalty, it is a difficult problem to solve without overhauling the Social Security system. However, there are certain measures the agency could take—such as expanding the Spouse Benefit, an extra payment to spouses that helps to raise their own payment level to their (usually higher) spouse’s.