NATO Has Launched a New Special Operations Facility in the Baltics 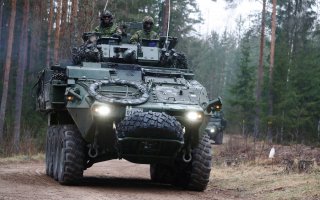 Earlier this year, US Special Command-Europe (SOCEUR) and NATO launched a new special operations facility in the Baltics.