NATO versus Russia: This Showdown Would’ve Been Apocalyptic 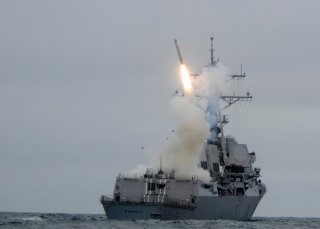 Here’s What You Need to Remember: It’s hardly obvious that NATO forces could have won; the Warsaw Pact had massive material advantages, and a well-conceived planning apparatus that welded all of the alliance partners (that is, Soviet satellites) into a cohesive whole. Fortunately, the Soviet Union decided to fade away instead of burn out, and we never learned whether NATO’s plan for defeating a Communist invasion would have worked.