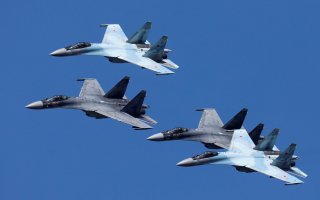 Russia has exported wake-homing torpedoes. China is known to have bought some, but it not clear how many other countries have purchased such weapons.