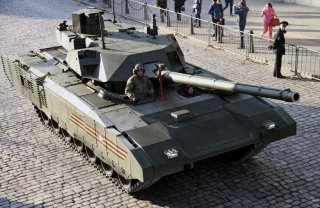 Here's What You Need to Remember: NATO Secretary-General Stoltenberg stated that climate change can impact security, as global warming puts pressure on people and resources and in turn makes the world a more dangerous place. As a result, it could make it harder for military forces to keep the peace.