The Navy Can Learn from StarTrek and Battlestar Galactica 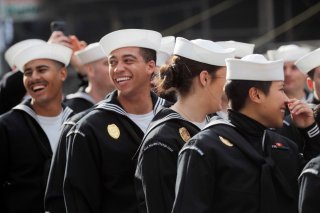 Here's What You Need To Remember: Fling a variety of challenges at personnel, along as many axes as you can, as simultaneously as you can. Give each crewman more to do than he can, on the Cylon-esque reasoning that imposing numerous, repeated contingencies compounds the demands on people and hardware. Such tactics constitute the precursor to a crushing blow—or to an American withdrawal under duress.