Nazi Technology Was Underwhelming To Americans 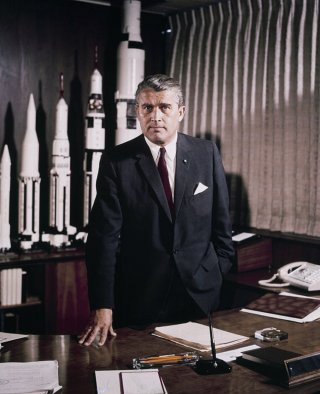 Here's What You Need to Know: Why weren’t the Germans as dominant in technology as the Americans had expected? O’Reagan offers a few reasons. The noxious, anti-semitic nature of the German regime drove many scientists and engineers away, including large numbers of Jews who resettled in Britain and the United States. Finally, while the immense German investment in military capabilities drove some innovation, it also drew funding away from basic research and civilian applications.