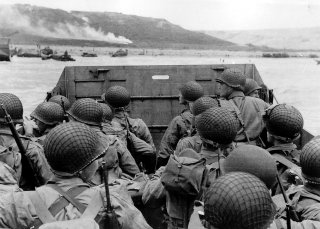 Here's What You Need to Know: The greatest American military successes have depended on careful, long-range planning, the organization of assets and the commitment to overwhelming the enemy.