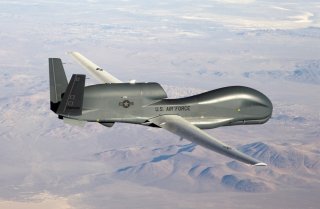 Here's What You Need to Know: AI-empowered systems can instantly identify targets and objects of relevance and compare potential response scenarios against what has worked previously to optimize combat operation effectiveness and present possibilities to humans performing command and control.