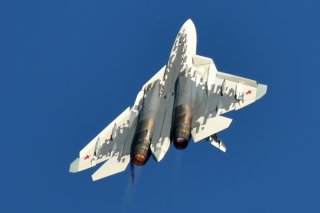 Here's What You Need To Remember: It is true that Russia maintains a significant non-strategic nuclear arsenal and a significant portion of those weapons can be delivered by air—even if not specifically by the Su-57 as posited in the Nuclear Posture Review.