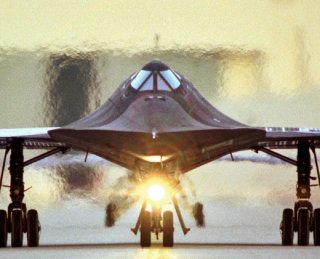 Key point: As military and aviation technology continues to improve, the SR-71 may find a new lease on life through a sucessor. Here is how the SR-72 may well make history.