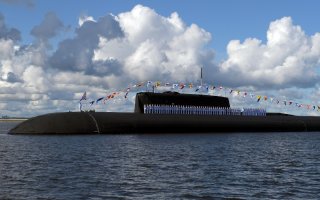 Key Point: Whether Poseidon adds much to Russia’s strategic nuclear forces is doubtful.

Michael Peck is a contributing writer for the National Interest. He can be found on Twitter and Facebook. This article first appeared in 2018 and is reprinted due to reader interest.