No Joke: The U.S. Army Is Firing Stinger Missiles from Javelins 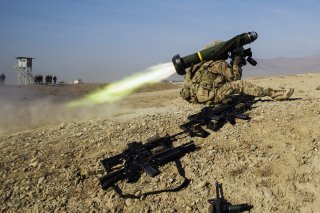