No Stealth for You: Why China Won't Export Its J-20 Fighter 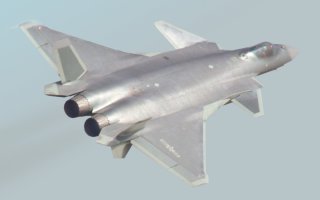 Here's What You Need to Know: Beijing wants to protect its secrets.