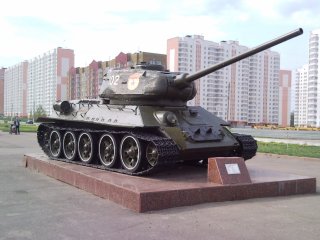 Here's What You Need To Remember: While North Korea is a nominally Communist dictatorship, its leadership more resembles a Confucian monarchy in many ways. It’s not out of the realm of the possible that North Korean forces would put up a fanatical defense of their regime and fight to the bitter end with whatever means they have left to them.

This first appeared in October 2017 and is being republished due to user interest.