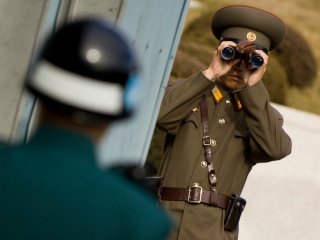 Here's What You Need to Remember: "The KPA's doctrine is based on five fundamental principles of war: surprise attack, mass and dispersion, increased maneuverability, cunning and personified tactics, and secure secrets," according to the U.S. Army. Perhaps mindful of the static and inconclusive trench warfare that characterized the second half of the Korean War, North Korea will strive to keep a second conflict mobile, keeping the enemy off balance.

This article first appeared in January 2018 and is being reposted due to reader interest.