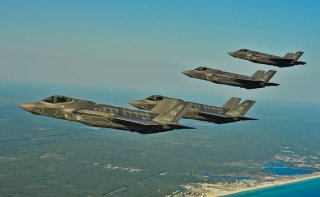 Here's What You Need To Remember: In the event of war with North Korea, U.S. and allied forces plan to quickly target the roughly 13,000 artillery pieces that Pyongyang has massed along the Korean demilitarized zone. In the early hours of a war, that artillery likely would bombard Seoul, which lies just 25 miles south of the DMZ