North Korea Would Use Lethal 'Swarm' Attacks to Fight 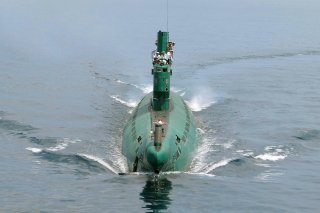