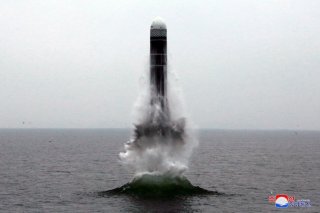 Here's What You Need to Know: The incident at Gangneung demonstrated how deeply the North Korean regime has indoctrinated its troops, to the point that they would commit murder and suicide rather than face capture. Indeed, they likely did not expect mercy from their own government in the event they were captured and repatriated to North Korea alive.