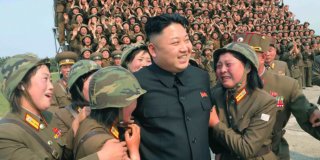 Here's What You Need to Remember: The KPAAF has stagnated to the point of irreversible obsolescence, and there is no indication that North Korea’s leadership plans on doing anything about it.