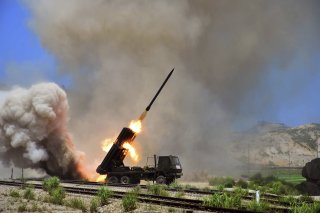 Here's What You Need to Remember: The U.S. Intelligence Committee’s recent Annual Threat Assessment had found that the North Korean regime may soon be ready to resume long-range missile or nuclear testing this year.