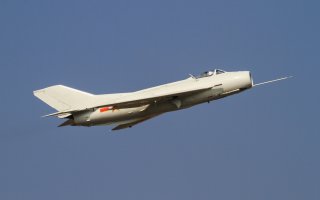 Here's What You Need to Know: Pyongyang's Air Force is full of outdated and bad planes. But they are still able to attack and cause damage.