Nothing Flies Faster Than These Planes 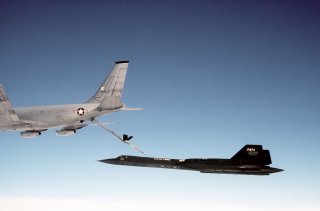 Here's What You Need to Remember: The SR-71 flew at a mind-numbingly fast Mach 3.3, easily outflying anything in existence.