A Nuclear Japan Would Have Changed the World 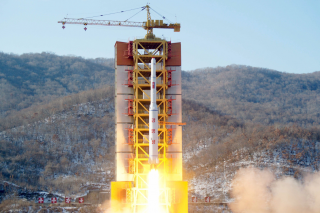 Here's What You Need To Remember: As the only victim of a nuclear attack, Japan’s domestic politics made a nuclear turn difficult. However, during the 1960s, the Japanese government actively considered the development of a nuclear weapons program.