"Oh, the Humanity!" Do Flying Airships Have a Place in the Modern Navy? 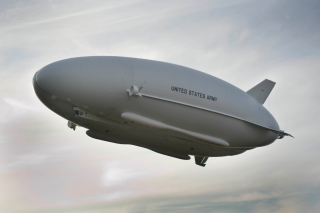 Here's What You Need to Remember: The Pentagon in recent years has experimented with airships for cargo and surveillance missions. Several prototypes have flown but none have led to major acquisitions programs.