The One Mistake Donald Trump Should Never Make: Invade Iran 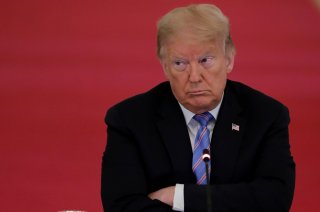 To be fair, very few people who are hawkish on Iran have called for a military campaign to overthrow the Islamic Republic, and generally for good reason; there is little prospect for success and little appetite for paying the costs necessary to succeed. Still, it’s worth evaluating what a war for regime change might look like. The decision of the Bush administration to commit itself to regime change in Iraq undoubtedly helped lead to the war, even if war was not initially the intention. If the Trump administration similarly commits itself to regime change, then war may come sooner or later.