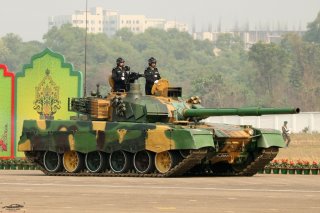 Here's What You Need to Know: As such, the VT-4 is likely to be a popular export to nations without the budget or political connections to Russia, Europe or the United States, as a “good enough” tank. Then again, similar things were said about the Stingray light tank, for which the Royal Thai Army is also the only user.