Operation Moked: How Israel Dominated the Air during the Six Day War 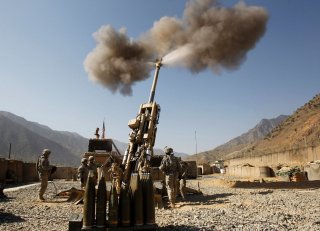 Here's What You Need to Know: Operation Moked stands out for its meticulous preparation and split-second timing. It is a mark of respect that Israel’s air offensive has become the gold standard for preemptive air strikes to destroy an enemy air force.

This article appeared in 2019 and is reprinted due to reader interest.