The Orca: This Autonomous Submarine Will Fight the Wars of the Future 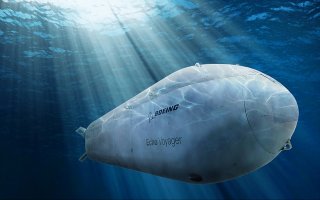 Here's What You Need to Know: The U.S. Navy has an ambitious vision for future warfare.