Overrated: The (Not So) Greatest Weapons of All Time 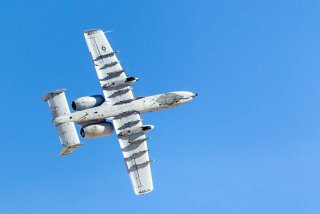