Pay-For-Promotion: Some Chinese Generals Paid for Their Positions 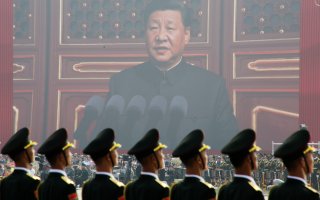 Here's What You Need to Know: Some senior offices are obtaining their positions not on competence, but on their willingness to pay.