The Pentagon Must Reform the Fighter Procurement Process 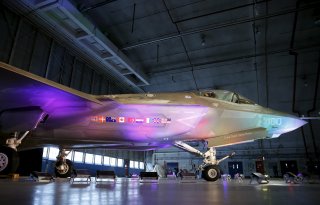 Here's What You Need to Remember: For quite a long time the United States (and most of the other Western democracies) has justified its fighter aircraft projects on a combination of military necessity and military Keynesianism.