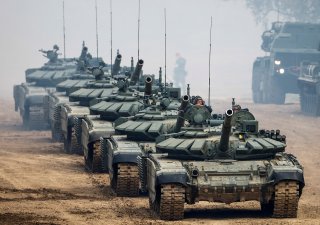 Here's What You Need to Remember: Scientists concur that Earth’s first contact with alien life is likely to come in the form of a robotic space probe detecting evidence of microbes on Mars, Enceladus, Europa or some other distant body. But the Pentagon isn't taking any chances.