Pilot on Board: Learn How It Feels to Fly an Apache Helicopter 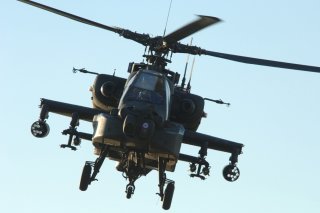 Welcome to Confessions Of, an occasional series where Task & Purpose's James Clark solicits hilarious, embarrassing, and revealing stories from troops and vets about their job, billet, or a tour overseas. Are you in an interesting assignment and think you might have something to share? Email [email protected] with your story.

Imagine if the Army Never Built the M1 Abrams Tank, the Apache Helicopter or Patriot Missile?