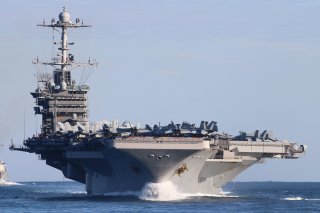 Here's What You Need to Know: Plan Z would have resulted in a powerful fleet, but not one that could beat the world.

The Germans understood this long-term deficiency, exacerbated by German geographic disadvantages. In part because of this, Plan Z still placed a strong value on commerce raiding. The Panzerschiff would provide a worldwide surface threat to Allied commerce, while squadrons consisting of battleships, aircraft carriers, and battlecruisers would specialize in convoy attack.