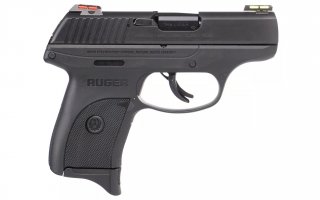 Here's What You Need to Know: Each of the pistols listed below is a viable option for concealed and carry needs.

At an average price point of $479.99, it won’t break the bank, but you’ll know that you’re getting your money’s worth at the same time.

The CCP stands for Concealed Carry Pistol and this Walther model lives up to its namesake. A 9mm Luger, the CCP utilizes softcoil gas technology for gas-delayed blowback.