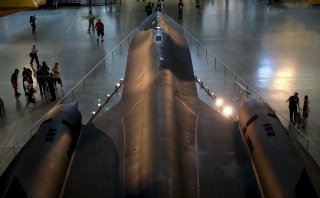 Here's What You Need To Remember: The challenge, however, lay not so much in designing an aircraft that could attain hypersonic speeds as ensuring that it could also take off and land at slower speeds.