Read Classics and Learn to Dominate the Sea 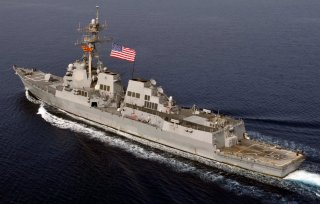