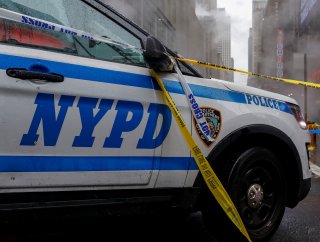 As calls for police reform echo across the country, police unions are under increasing scrutiny. A recent working paper from the University of Chicago addresses many of the issues surrounding police unions:

We provide quasi‐​experimental empirical evidence on the effects of collective bargaining rights on violent incidents of misconduct. Our empirical strategy exploits a 2003 Florida Supreme Court decision (Williams), which conferred collective bargaining rights on sheriffs’ deputies, resulting in a substantial increase in unionization among these officers. Using a Florida state administrative database of “moral character” violations reported by local agencies between 1996 and 2015, we implement a difference‐​in‐​difference approach in which police departments (which were unaffected by Williams) serve as a control group for sheriffs’ offices (SOs).

Overly strong police unions hamper the police’s ability to protect and serve the community by enabling persistent police misconduct. Weakening or abolishing them is a necessary step in the reform process.