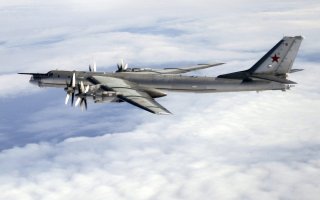 Here's What You Need to Know: The Red blitzkrieg would have been paved by a deluge of nuclear weapons.

This article first appeared in August 2016.